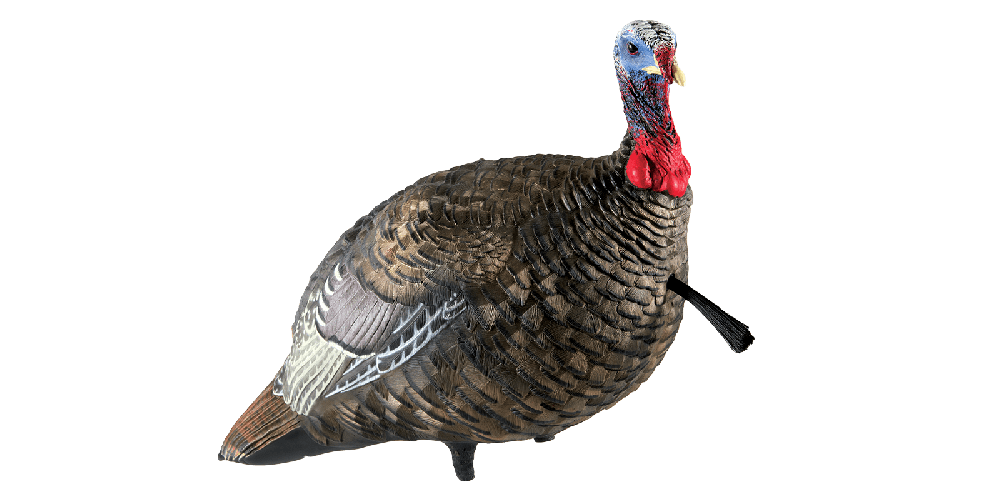 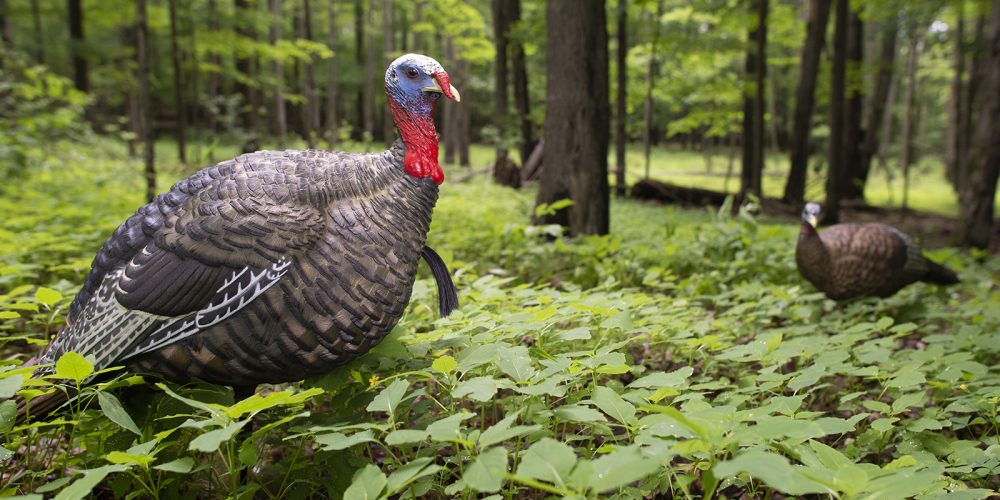 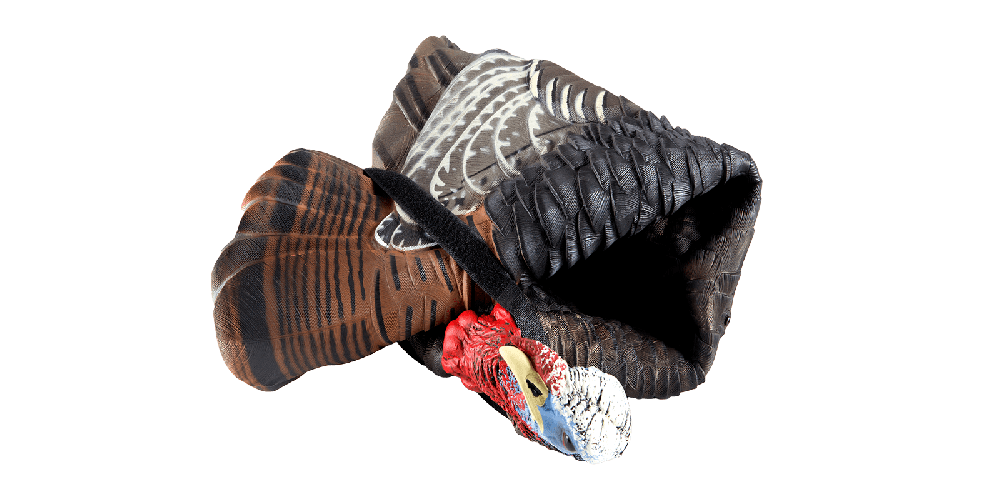 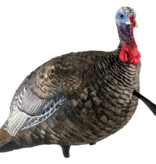 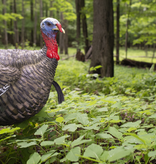 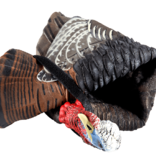 Give them something to pick on with the LCD Quarter-Strut Jake. This guy's non-aggressive pose makes him attractive to both dominant and sub-dominant gobblers, while his size " 15 percent smaller than a real jake " keeps him non-threatening and portable. Crafted from rugged dura-rubber, the Quarter-Strut Jake easily fits in a turkey vest, and won't crease or dent like other folding decoys. Pair with the LCD Laydown Hen to mimic a breeding pair that will drive longbeards absolutely wild.